Fuse no Shimizu: Story of Tono People Who Live in Harmony with Nature

Sunday (June 5, 2022) was a sunny day when we had an extracurricular activity organized by International Affairs Division (IAD) office, Tottori University. Get away from the hustle and bustle of the city, we visited Fuse no Shimizu water spring, in the middle of mountains area of Tottori City. It is located in Tono Village, the old samurai residence district in Ketaka Town, Tottori City - approximately 25 minutes by bus from our Campus. The spring at Fuse no Shimizu comes out underneath the beds of stone just next to the gate (torii, in Japanese) of Fusehira Shrine area, that is designated as a Nature Preservation Area by the Government (of Tottori Prefecture). The natural water springs was nominated as one of 100 Great Water Springs of the Heisei Era (January 8, 1989- April 30, 2019) by the Ministry of Environment of Japan. At that calmly place, we met the local people who preserve the nature with their environmental-friendly way of life.

Coinciding with the World Environment Day which has been celebrated on June 5, we voluntarily participated in the cleaning activity. We cleaned the pond/stream and the area around the shrine. To me, it was not a though work, as generally in Japan, and it is already known, that people keep their environment clean, including water resources and environment. It is also famous that you can see a very clean river or pond in the Japan residential area. Have you ever seen any photos or videos about the water stream in Japan? with the Koi fishes are often seen on the footages? The way people in Japan preserve their nature and environment is just beautifully inspiring. Back to the cleaning activity, we just cleaned the area around the shrine from the leaf-litter, which are actually fallen from the trees around the shrine. Tottori University Professors and staffs, students, and local people helped each other to collected the leaf-litter to the designated spot. The leaf-litter will be decomposed naturally. For the pond/stream, actually we had nothing to do but just revoked the hornworts, kind of water plants commonly found in the river or pond and also used to make aquascape, so that they are not overpopulated there. In fact, the pond has pretty clean-clear water originated from the natural spring water.

How essential this springs for the local residents' life? We had some fruitful conversations with local people there. In this rural area of Tottori City, the local people use the fresh water from the natural spring located in that area in their daily life. It is just different with the most people in Japan, in which more than 97% (or about 124 million people in 2006) of total population use tap water for their daily usage, based on the data from the Ministry of Health Labour and Welfare of Japan. Local resident said that there are several water pipes to deliver the spring water to the their houses. Also, there are three water spots along the prefectural road that passes in front of the shrine, and people passing by on the street can use the water.  We got the information that the water comes out from Fuse no Shimizu natural springs is actually clean, safe, and drinkable, although people usually boil the water before they drink it. As the local people use the natural resources-derived water for cooking, washing, and so on, they have such a kind of awareness about their environment, about how the people preserve nature for the sake of all people and their future generation. Do you know about hydrocooling? Local people also use that cool spring water to remove heat from the harvested fruits and vegetables, by soaking them in the spring water. This traditional cooling method can extend those fruits and vegetables shelf life until they are ready to consume or process in the kitchen. It is really something important for farmers, and of course it is eco-friendly!

We had a short observation at Fusehira Shrine also. The shrine itself is not so big, with a quite short pathway (sandō) and staircase from the gate to the worship hall (haiden). This shrine is surrounded by a natural forest consists of several giant trees. A man who is a local resident taught me how to wash the hand at the small temizuya, a flowing cool water for hand washing. It is like a simple act of purification before entering the main main area. He also told me not to walk in the median of the staircase as they believe that the median line is used for the pathway of God, so that people should walk in the left or right side of the pathway rather than walk in the median line of the staircase.

After finished observing the shrine, we moved to Tono Community Center, and had some conversations with local people. They are very kind and friendly, asked several things like where do we come from, when did we arrive in Japan, and how do we learn Japanese language, although with my poor Japanese language skill. Next, we moved to the public space surrounded by the rice fields, about a hundred meter from the community center, for other agendas. Other activities we had at Tono Village were chimaki making. Have you ever heard about a kind of Japanese snack, chimaki? Let me simply describe that chimaki is Japanese traditional sticky rice dumpling, that is wrapped in a (mostly) bamboo leaves. Some local women taught us how to make chimaki, they boiled it for approximately 30 minutes. During that time, we enjoyed obentō prepared with local ingredients. OISHII! It was so delicious. They also prepared coffee brewed with their spring water. Honestly, I did not know the difference but the coffee was just nice. We got the freshly-cooked chimaki and brought it home.

Our last agenda on that day was paper toys making with local kids. It is known that paper craft can range from simple to complicated one, from two dimensional to three dimensional objects. And on that day, the kids taught us how to make kami-koputā, literally means flying paper propeller or copter. The local kids made kami-koputā from used milk cartons (cleaned) and straw. I was happy to seeing them explaining how to make kami-koputā, step by step, in front of us. Long story short, we had kami-koputā flying competition and that was the end of our great day with local people in Tono Village. I enjoyed the activities, and I believe that others too. An interesting fact that I would like to tell in this article is in the end of our activities at Tono Village, we were requested not to leave all rubbish (water bottles, lunch box, etc.) so we brought them home.

As a person who like both nature and culture, I would like to thank the Office of International Affairs Division (IAD), Tottori University for organizing such a priceless experience. Also, I thank to all local people at Tono Village for their hospitality, their kindness, and for the moment we spent together. Hopefully, I can participate in other activity in the future. Anyway, I finally ate the Chimaki at home. As an Indonesian who raised in Javanese society, the taste of Chimaki reminds me to a popular (in most Java areas) traditional sticky rice dumpling called Lupis, wrapped with banana leaf.

This article is actually a post-activity report/essay I submitted to the International Affair Division (IAD) Office of Our Campus, Tottori University. Thanks for reading, and would you please to give your comments? Or what do you want to hear from me? Let's join the conversation. 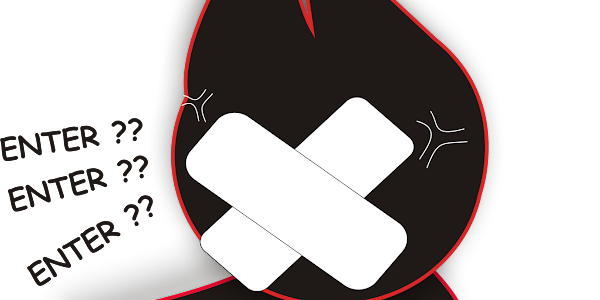 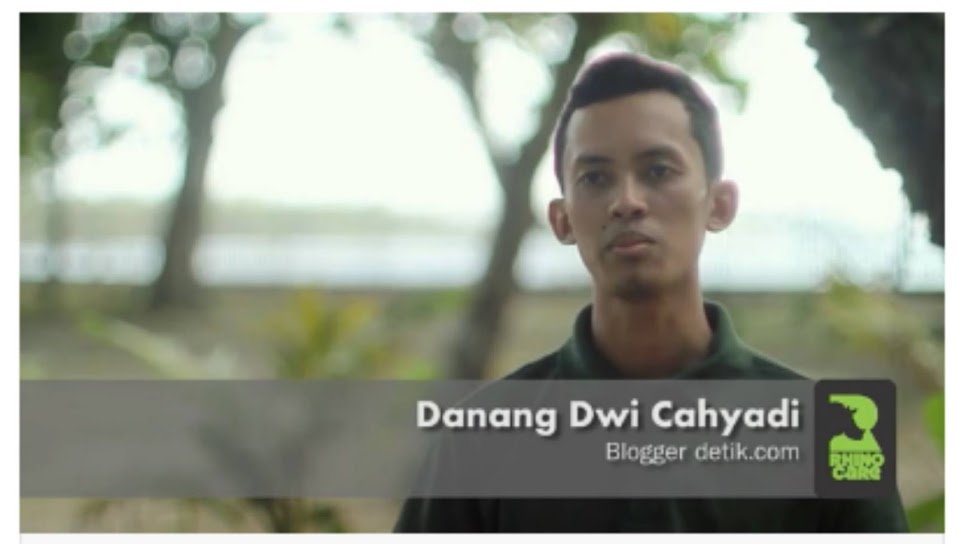